Tips to Choose Fashion Sunglasses that can wrap Quick Attention

What Makes Custom Sunglasses The  Most Popular Holiday Promotional Swag 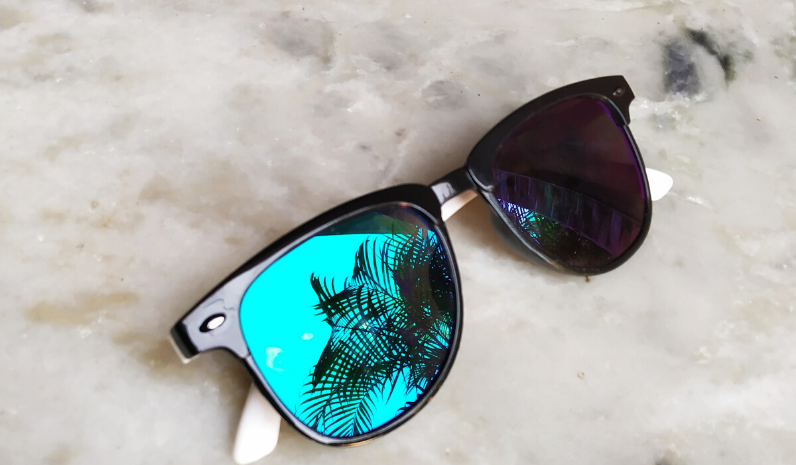 Though trends change like quick sand, there are some fashion accessories that remain popular all through.  Sunglasses like Navigator sunglasses and Oahu sunglasses are some of the models that come to mind while thinking of evergreen fashion sunglasses. Bringing together the retro and contemporary charm in equal measures, these sunglasses will nicely accentuate the personality […] 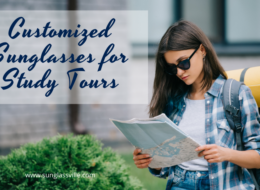 You’re probably wondering about planning some study tours from your college. Student trips are often destined to public places where they can meet and greet a lot of people. Well, if you want to promote your college, this is the perfect opportunity! Now you may think about some products that could promote your college in […]

All Time Fashion Sunglasses For Men 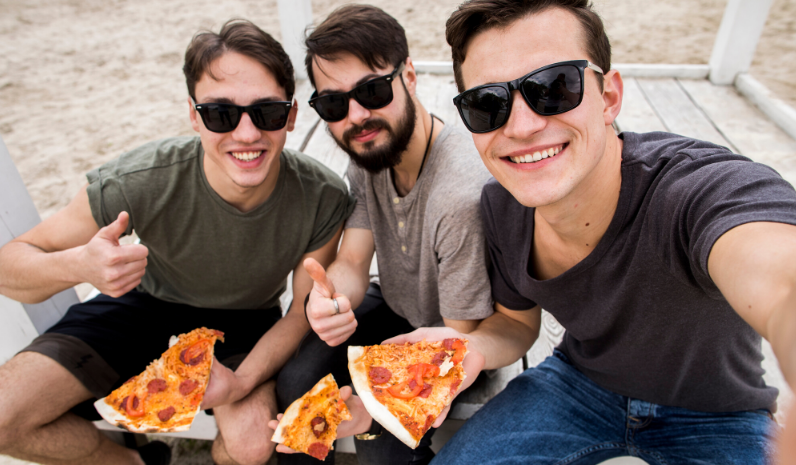 Let’s be frank about it! Sunglasses are not just for protecting the eyes from sun but make must have fashion accessories that will boost your style. Here are some fashion forward sunglasses that will ensure a perfect makeover and make your recipients a crowd magnet wherever they go! Here are some smart sunglasses for all […]

Fashion Sunglasses –  Handouts That Will Fit Into Every Wish List 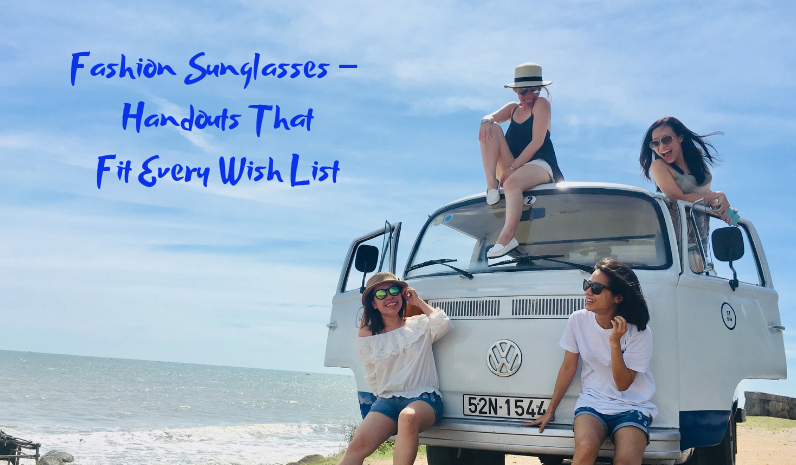 Sunglasses have always been a rage for a long time. It has been on everybody’s wish list since a long time. Offered in a delightful range of models like sports sunglasses, fashion sunglasses, navigator sunglasses and more, there is something special for everyone who loves fashion. Designed to fit most adults, sunglasses does not fall […]

Why Sunglasses are Always High in Fashion 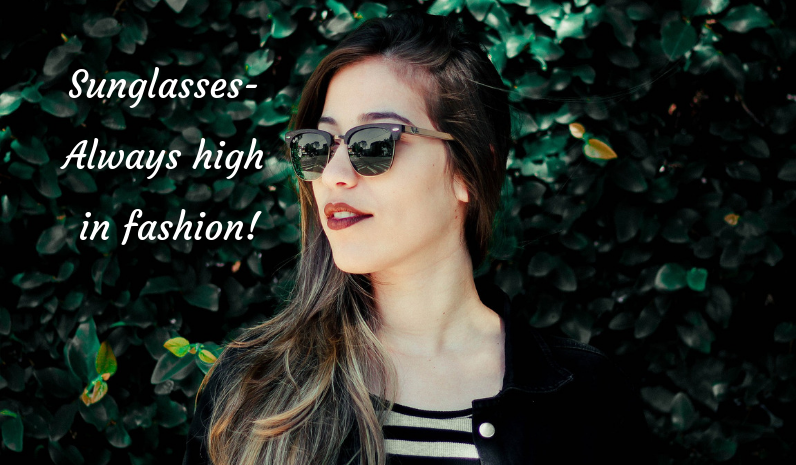 Fashion just got bolder and better in sunglasses! As new trends evolve we see stylish sunglasses that bring together comfort and durability. An ideal pair of sunglasses will ensure the best blend of everything you need today to make the best style statement. Be it intricate designs, choicest materials or frames you get the best […]

Fashion Styles  in Sunglasses That Are Making A Comeback! 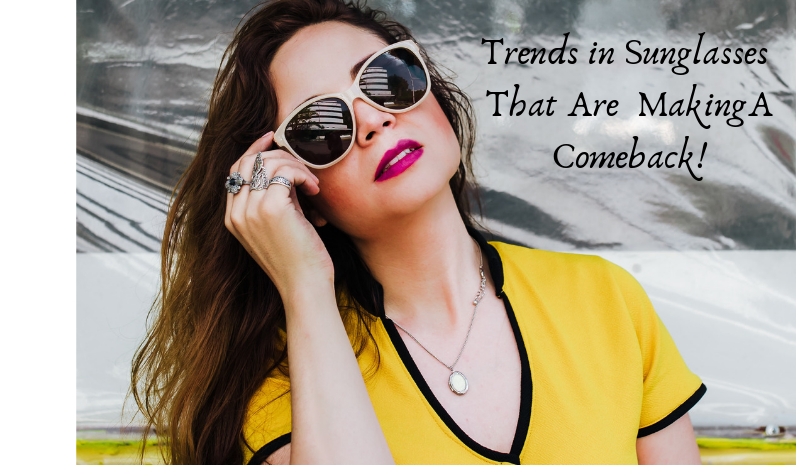 Sunglasses trends change faster than you can even imagine. Fashion trends appear and disappear like quick sand, giving food for thought for fashionistas ! Micro sunglasses are making a comeback this year on a massive scale. Appeared in the fashion scene for the first time in the 90s, these left their mark in the hall […] 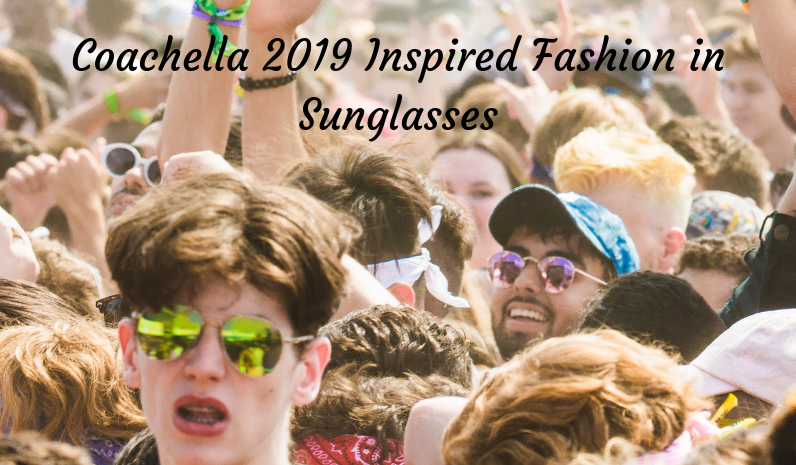 Coachella – the ultimate name in live music, celebrated its 20th anniversary in April this year. Held at the Empire Polo Club in Indio, California, in the Inland Empire’s Coachella Valley in the Colorado Desert, Coachella Music Festival unveiled not just some great music but some head turning fashion trends, hippie flavor and sunglass trends […]

Change is the essence of life!  Wish to offer something new to your customers? Check out our regularly updated list of the most trending sunglasses in the market and impress your audience. Sunglasses make the hottest banter topics as well. So by offering the best and the latest, you can easily build up a buzz […]

Fashion Tips And Style Guide On Sunglasses For The Year 2019

The year 2019 is all about retro-styled sunglasses. It is a sharp turn from yester year’s raging fashion trend of slim sunglasses. The old and retro models are making a comeback and the brilliant colors going to leave their mark in the fashion world. So, take a look at some of the sunglasses trends to […] 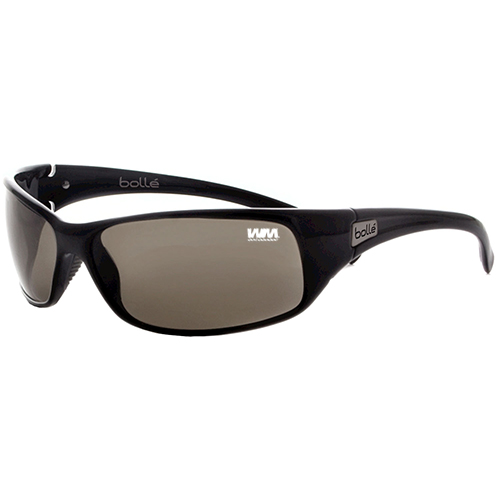 Cheap and best! Check out our exclusive collection of budget friendly sunglasses that offer fashion and functionality in equal measures! Inspired by the latest celebrity fashion sunglass models, these low cost best seller custom sunglasses will make perfect party favors, promotional gifts, mailer campaign gifts and much more. Whenever you need a promotional tool to […]