No outfit is complete without a perfect teaming of accessories such as handbags, sunglasses, clutches, brooches, etc. If you wish to look classic, trendy, and chic at all times, then it is best to team your attire with 1980’s style sunglasses. Bold colored sunglasses were in vogue at that time, slowly the choices veered towards lighter and softer frames. Dashing 80’s are back in style, lot many people are sending out invitations for 80’s themed retro parties, perhaps you may receive one, too. Getting perplexed about choice of sunglasses, then try to choose any from these (get along reading how they became a popular symbol of 80’s)- 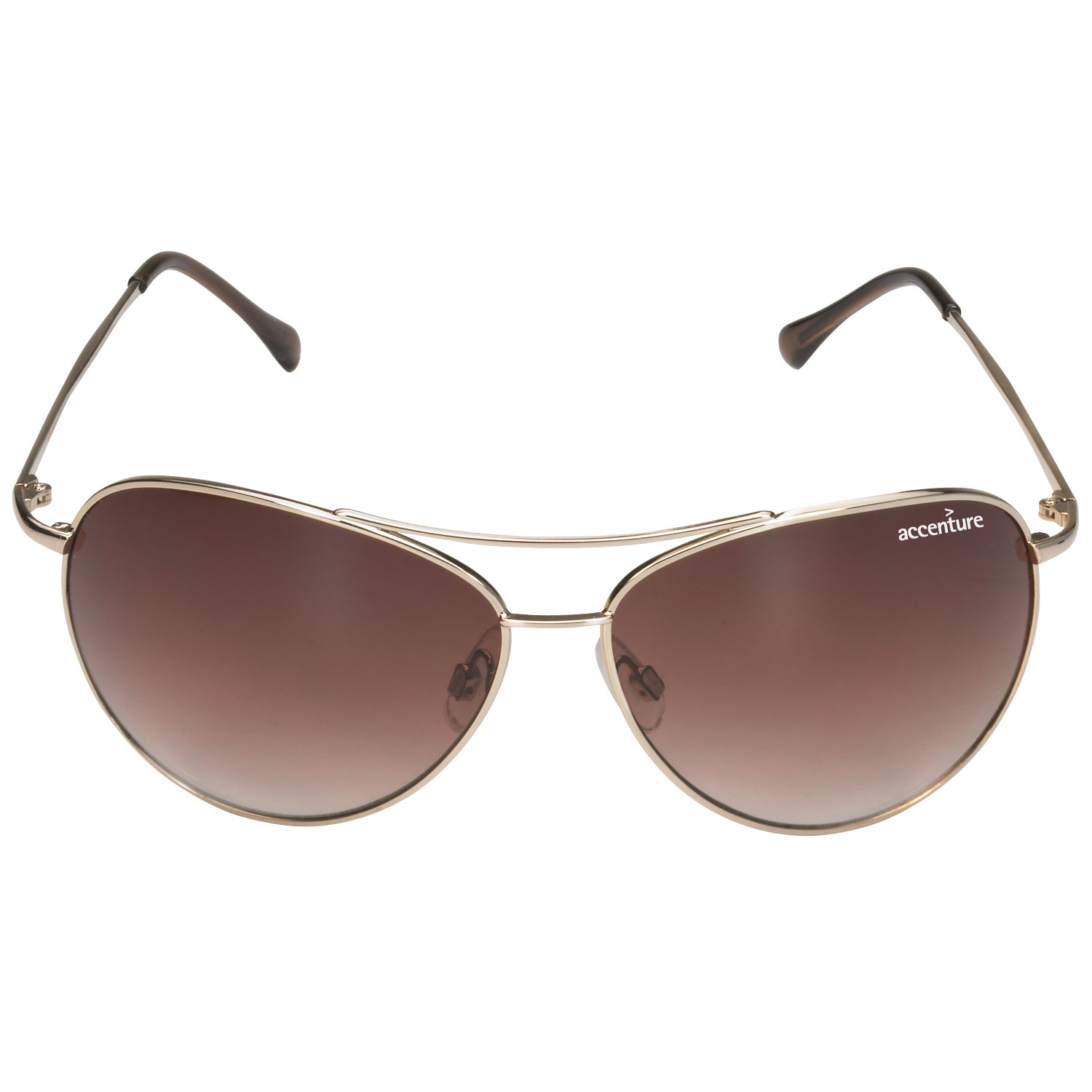 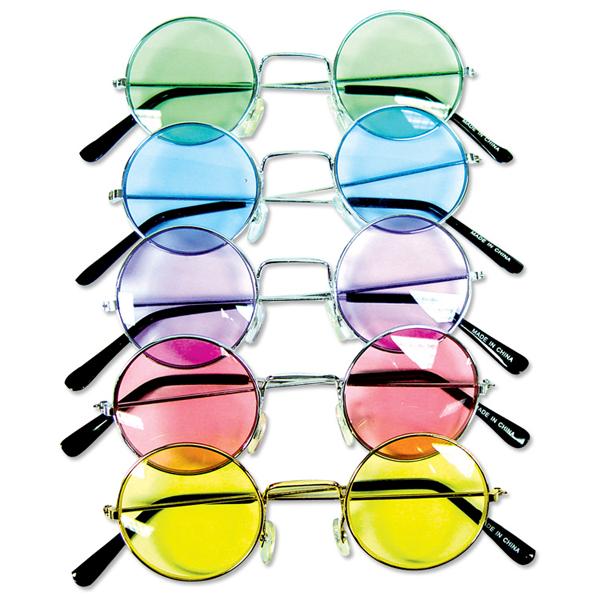 Aviators – Originally developed by Ray Ban in 1937, they were earlier used by aviators and sailors, who struggled to cover their eyes from harsh UV rays hitting out at them. Aviators became a rage in 60’s when lots of Hollywood celebrities started flaunting it during social events. Aviators became a cult fashion symbol in 80’s with release of movie “Top Gun” starring Tom Cruise and Val Kilmer, who flaunted them beautifully. Through 90’s and 2000’s, these glasses were popularized by Nicole Richie, Kayne West, Paris Hilton, Lindsay Lohan, Jennifer Aniston and Racheal Bilson.

Shutter Shades – Were hugely inspired by Venetian Blinders (which were popular from 50’s) and had to deal with lots of criticisms as a fashion fad. Lately they were popularized by Kanye West in his video “Stronger”. The trend kicked off when Paris Hilton and Dooniebaby from The Federation wore them.

oahus – Was introduced in the market by Ray Ban as a sunglass for macho males, and pilots -way back in 1952. It attained new heights of popularity, when late Princess Grace Kelly of Monaco wore them on her fashion assignments.  It touched the heights of popularity in mid 80’s when Tom Cruise wore it in “Risky Business”. Although the design of original oahu was altered during 90’s, but Ray Ban reverted to its hit design by 2007.

Oversized Sunglasses – They were always popular and never really went out of vogue. Jackie O sunglasses were popular through 60’s, 70’s, and 80’s – going strong till date.

Pixilated Frames – It truly imbibes 80’s flavor and can easily make you a rockstar at go!

The 80’s fashion sunglasses have a distinct aura of their own, which refuses to fade with time. You will come across many inventions and re-inventions of the original models, still they rock!