Custom Sunglasses make unique retail fashion product and a trending promotional gift alike. With so many fashion models to choose from, sunglasses have evolved a lot since the past. With new designs being released every spring and fall, marketers have a lot on their platter to choose from.

Whether it is to get their message across to the audience, thank the prospects or raise funds for the social cause you support or something else, sunglasses make versatile giveaways that will help you at attain all your promotional objectives with ease. 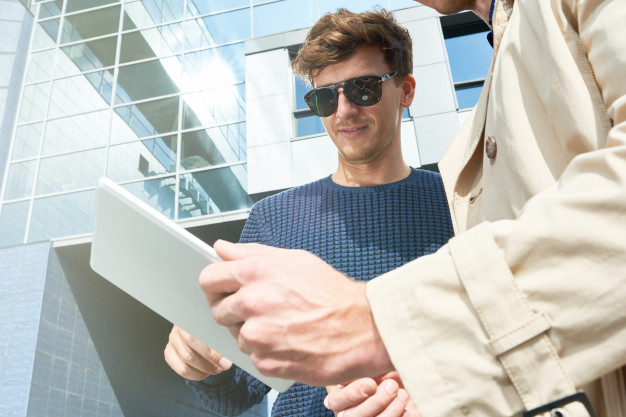 Sunglasses have an undeniable celebrity tag influenced by films and music. Sunglasses enjoy the patronage of the best known celebrities including Hollywood stars, politicians, athletes, online influences, and so forth. As new styles hit the silver screen, the general public wants to emulate these and to cater to the needs, piping hot sunglasses hit the market at regular intervals. 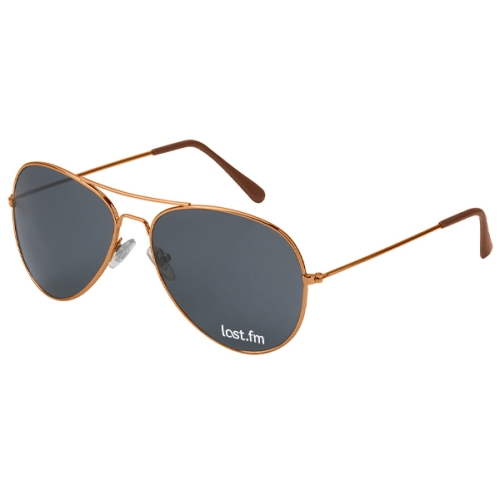 Sunglasses make great brand ambassadors for businesses thanks to its high visibility and utility. Anything imprinted on these will never fail to the eyes of everyone around. Whether it is food, fashion or festivals, any event or business can be promoted with custom sunglasses. Versatile and incredibly popular, sunglasses never look out of place during branding.

Branding makes an enormous difference to any business. By putting their logo and message on some of the popular sunglasses models they can enhance customer loyalty and stand out in the competition. 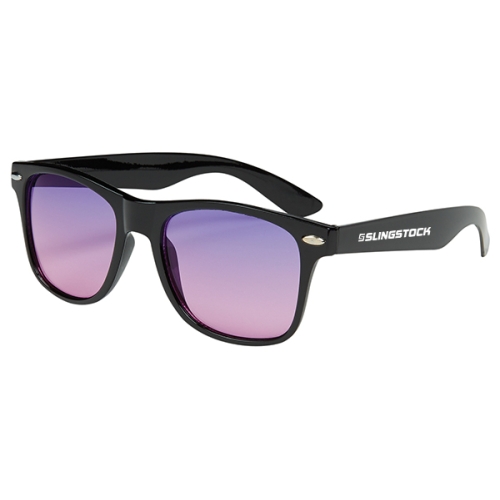 Film industry has promoted designer sunglasses than any other niche. Though Hollywood actors started wearing sunglasses to hide their identity in the ’30s, later on , it became part of the personality and identity of some of the best know film actors like Tom cruise. Some of the movies are best remembered for the sunglasses worn by their characters than anything else.

To make it big in the music industry you need to build a brand image along with being able to sing or play an instrument. Since the beginning of the rock ‘n roll era in the 1950s, sunglasses have played a significant role in creating that image. Think of the many gifted singers like the legendary Roy Orbison and Elton John whose image is accentuated by their eyewear. 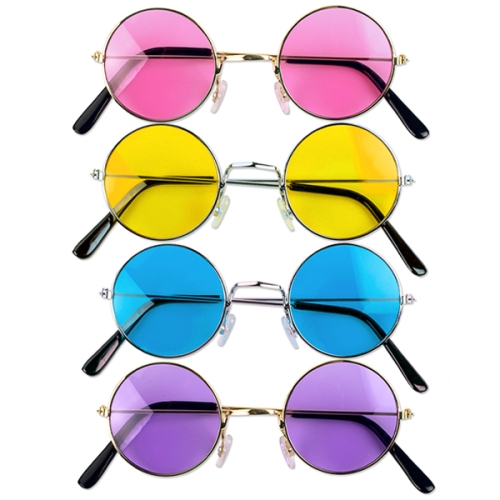 Are you planning to use custom sunglasses as your publicity items? Share your thought with us on our facebook page to join an interesting conversation.